Mr. Blonde: Hey Joe, you want me to shoot this guy?
Mr. White: Shit… You shoot me in a dream, you better wake up and apologize.

Check Out The Following: 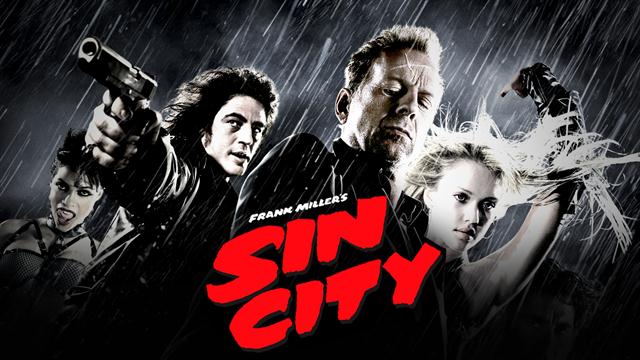 Dwight: Most people think Marv is crazy. He just had the rotten luck of being born in the wrong century. He’d be right at home on some ancient battlefield swinging an axe into somebody’s face. Or in a Roman arena, taking his sword to other gladiators like him. They woulda tossed him girls like Nancy back then.

Check Out The Following:

Bridget von Hammersmark: I know this is a silly question before I ask it, but can you Americans speak any other language besides English?

Marcellus Wallace: The night of the fight, you may feel a slight sting. That’s pride fucking with you.
Fuck pride.
Pride only hurts, it never helps.